The draw of the Champions League main round, held in Ostia (ITA) today, set up an extremely demanding group with three former winners and the two Serbian clubs – and this can only get tougher when the two qualifiers join them in October.

Some outstanding battles are already in sight as the draw in Ostia put 2019 champion and this year’s runner-up Ferencvaros (HUN), 2018 winner Olympiacos (GRE) and 2014 winner and recent semi-finalist Barceloneta (ESP) in the same group and added the two Serbians sides to the party.

It also means that only three spots are up for grabs in Group A since Novi Belgrade has a guaranteed berth as the host of the 2022 Final Eight, though with their new signings the Serbian side well can be considered a favourite for the trophy anyway. Right on the first day the two Serbs will clash – a rematch of their domestic final from last season when Radnicki crowned as champion (Radnicki, with a different line-up, finished runner-up in 2014). Also, two more sides will join them and looking at the field of the qualification rounds, this group will just be tougher by the arrival of the two qualifiers.

Prior to the draw, at the meeting for the wild card holding teams, LEN Operation Manager Marco Birri emphasised that in several countries spectators were allowed back to the venues in most of the sports and LEN would let all clubs rely on the local regulations. While the LEN Sanitary Protocols must be respected – teams still need to stay in bubble on the occasion of the matches and undergo testing –, the upcoming season is planned with the usual ‘pre-pandemic’ format with 14 rounds contested on a home-and-away basis.

(In Round 2 four groups of four will be drawn and the top two from each advance to Round 3 to play home-and-away legs. From here the four winners will qualify for the Main Round – the four legs will be marked A, B, C and D.) 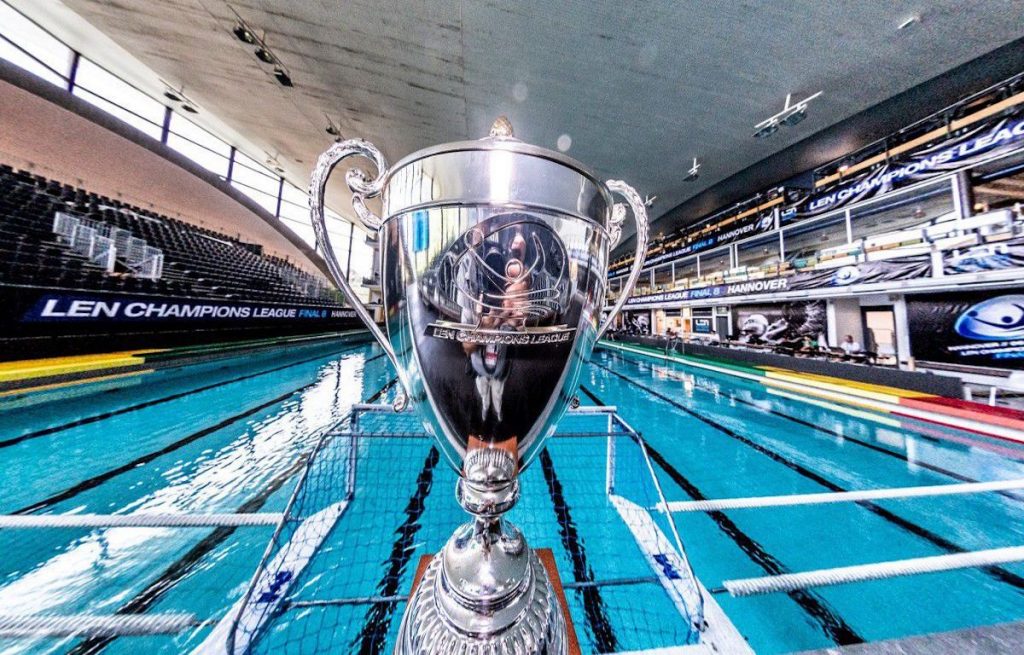 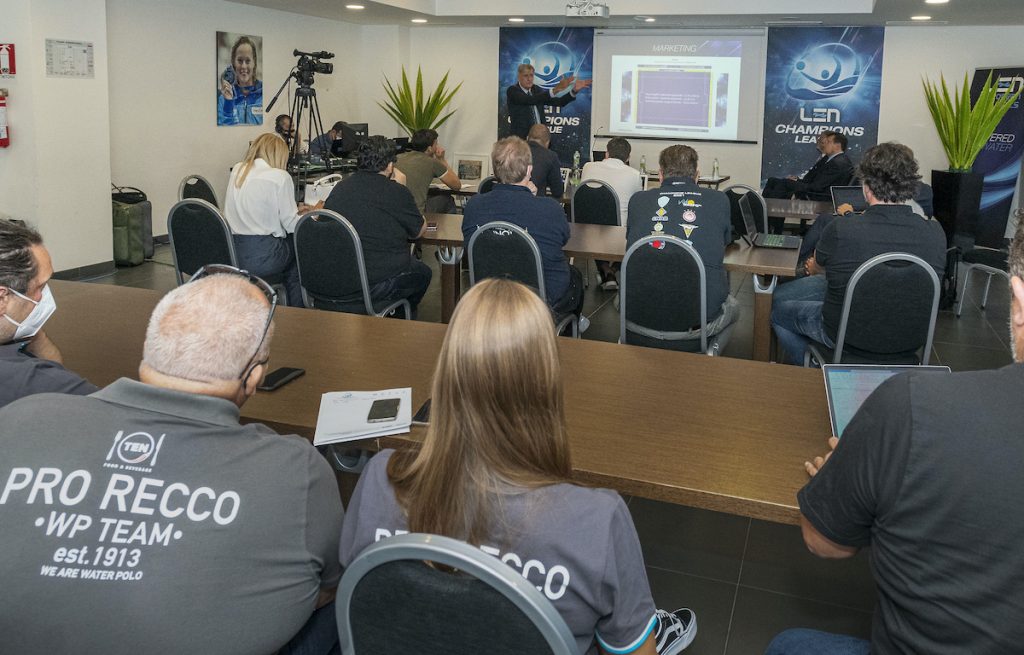 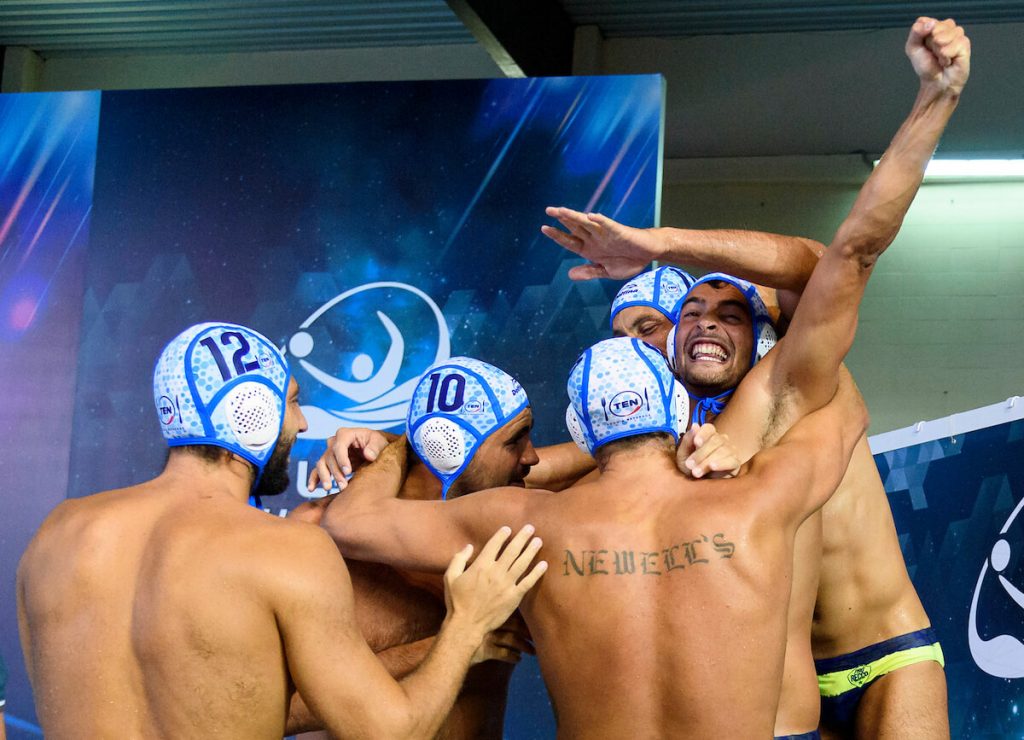